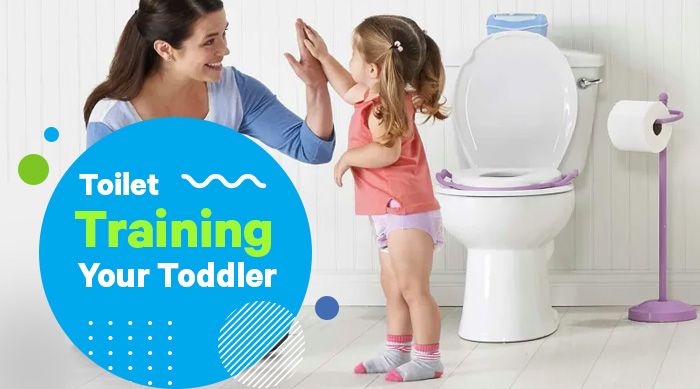 Little has caused as much fractious debate over the past 75 years as “how to toilet train children”.

We should be clear – personal beliefs and practices vary hugely. Different cultures also have very different ideas and approaches in this controversial domain.

At the outset then, let’s be clear that there are not many absolute rights and wrongs here. A lot will depend upon your family and how you see the world.

There are though, a few key headings.

If you look on the internet, you’ll see a huge variation in terms of advice on what age to start toilet training.

In the earlier-mid 20th century, children would often be put through punitive and regimented toilet training regimes from just a few months old. This is now most typically frowned upon though it still exists.

Equally, the permissive 1960s saw the arrival of more naturalistic philosophies including allowing children to simply decide to give up nappies when they felt ready – at whatever age that might be. This is now also broadly rejected though many parents may still practise it.

Today, most medical opinion says that children are ready for toilet training somewhere between the ages of 18 months and 3 years.

Note that the statisticians tell us it’s different for night training. Apparently, the average age where children can regularly get through the night without accidents is in the range 3-5.

When is a child ready?

There’s no easy answer to this one.

A good tip is to look at the child’s behaviour.  You might see them crossing their legs, holding their tummies/genitals or simply looking a bit “strained” in the face when their bladder or bowels are ready to move.

This indicates that they’re aware of the need and are holding it back – often because they’re playing with a toy or some such. Once you know they’re aware of their needs and are showing they can to some extent control them, it’s time to start thinking about potty training.

What is the method?

A good general start point is to place children on the potty several times a day – preferably at set times. Do that even if they have already filled their nappy.

Some children may be a little frightened of the potty to begin with. So, encourage the child to sit on the potty and play games or sing a song etc.

Give your child lots of encouragement to pee or whatever. Praise them when they do.

Slowly over time, you will see that your child will start to learn what’s expected of them and that they’re far more comfortable as well when they do use the toilet.

There are a few things that must be avoided. Under no circumstances: