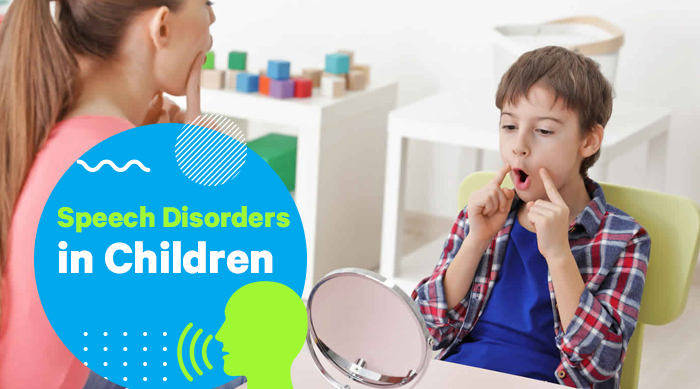 How to identify possible speech disorders in children

Most adults who do not know a child should be able to understand 75-95% of what the youngster is saying by the time the child gets to the age of 3-3.5 years.

At that age, the child will still most likely be making numerous sound errors and some of their pronunciation may be off in many cases. Even so, they should be able to communicate clearly.

If they are still struggling with making certain word-sounds, it might indicate they have a speech disorder.

There are too many potential conditions to explore them all in detail here. Broadly speaking, they may come about though as a result of:

Children develop at very different rates to each other and applying milestone dates can be deeply misleading. For example, if your child is still making some unusual speech sounds at the age of three, it does not necessarily mean they have a speech disorder.

Only a qualified medical practitioner can make such a diagnosis.

Many causes of speech disorders or potential disorders are also detected at a very early age by the various paediatric tests which are now commonplace, such as hearing tests.

However, there are some things you may wish to look out for (this only applies to children aged 3 or over):

In all these situations, there is probably nothing to be concerned about but it is important to get a professional check to put your mind at rest.

Not cause for concern

Most children make many minor errors when they are learning to speak. These are usually very amusing and typically fade after a few days, weeks or months.

They are virtually never cause for worry and include:

As day care providers, we become very closely familiar with the children in our charge.

If we have any concerns about their language skills, we would bring this immediately to the attention of parents.